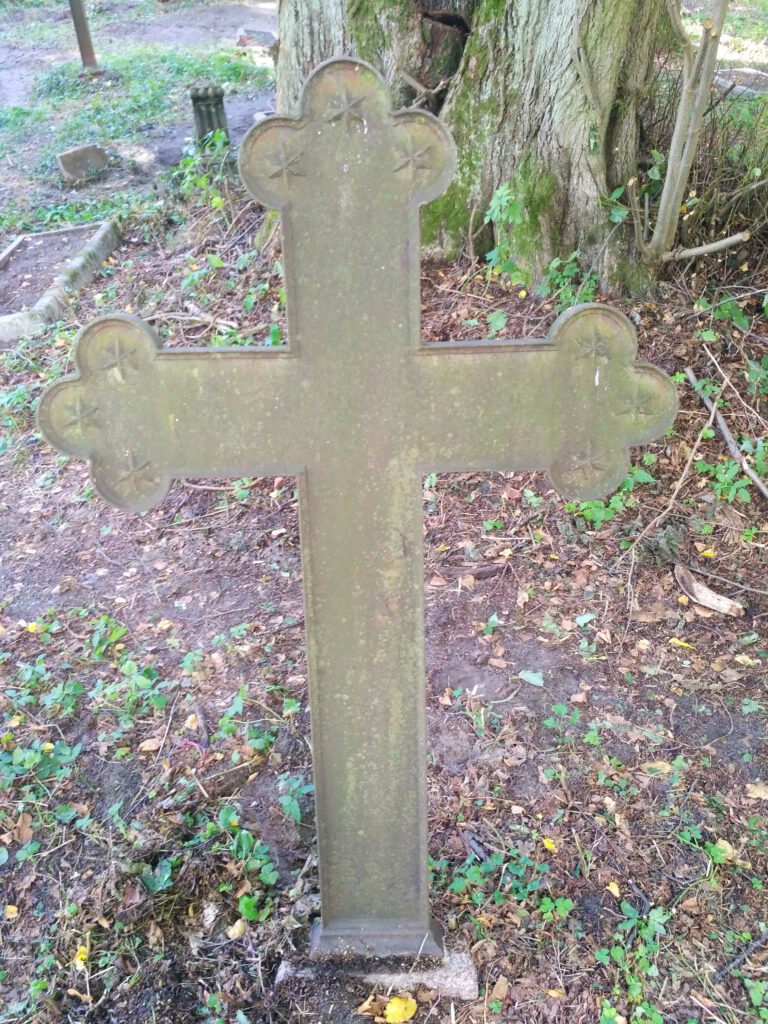 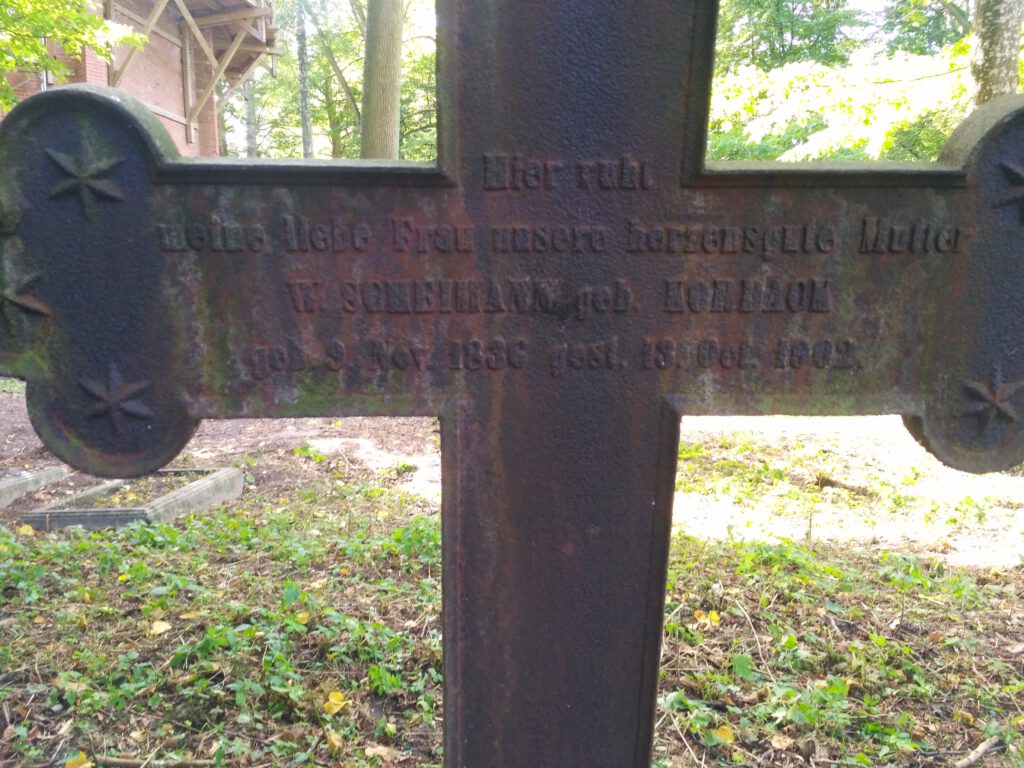 my dear wife our hearty mother

At the beginning of the 20th century, the Scheimanns were a large family in the area around Steinort. They were considered “long established”.[1] Members of the family had already been servants of the Lehndorffs at Steinort Castle and in Stobben in 1785.[2]

Wilhelmine or Wilhelmina Scheimann came from Stawisken. Her parents Johann Kordack – the family was often also written Kordak – and Louise née Roemer married in Rosengarten in 1827. Her father was employed there as an instmann, i.e. a propertyless estate worker. Her mother Louise, born in 1809, was the daughter of a valet in Langbrück named Johann Roemer and his wife Dorothea, a born Borowski.[3]

Wilhelmine grew up in a large family, with nine siblings born between 1828 and 1850. At least her sisters Henriette and Louise and her brother Samuel Kordack died early: Henriette at the age of 12, Samuel at 7, Louise even only 11 days old. Her other siblings were Henry, Maria, Amalia, Helena, Carolina and August.[4]

On 1 October 1858 Wilhelmine married the shepherd Michael Scheimann from Labab in the church of Rosengarten.[5] Within twenty years, between 1859 and 1879, she had at least ten children with him.[6]

Wilhelmine died in Labab.[7] In 1945, a deputant named Karl Scheimann, a worker who was mainly paid for with natural goods, was still living in Labab with his wife Emma. Also in Klein Steinort and Kittlitz there were still Scheimanns at that time.[8]