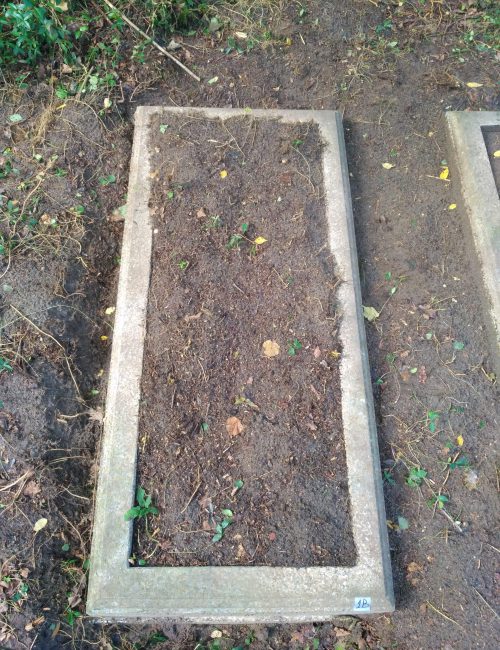 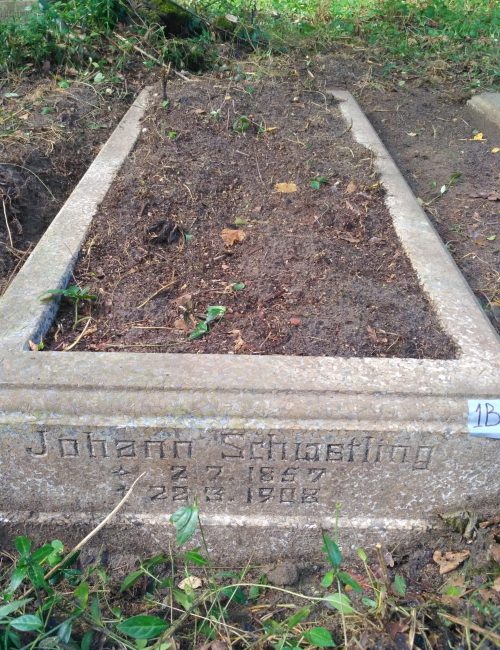 The names Schwetling, Schwetlick, Schwetlyk, Schwetlyck and other variants are very common in the area around Steinort in the 19th and 20th centuries. Accordingly, it is difficult to identify individuals in the existing source material.

It was probably the instmann or day laborer Johann, who married Amalie Rompelin Groß Steinort on 26 December 1884. If this assignment is correct, Johann’s father was called Carl Schwetlyk and was an instmann from Pilwe. Amalie, on the other hand, came from Labab, where her father David was also an instmann.[1]

Johann and Amalie also lived in Labab. Their first two children, twins Franz and Johann, born in 1885, both died in the same year. The first daughter Carolina also lived only a few weeks.[2] Son Paul also died in 1896 after a short time, while Otto, born in 1893, only lived 6 years.[3] Son Rudolf, born in 1888, married Auguste Ripka and founded a family in Labab.[4] Daughter Martha Schwetlyk, born in 1880, married Heinrich Julius Scheimann in 1916 or 1917 in Labab. Her daughter Hildegard, who was born in 1923 but died six months later, is also buried in the cemetery of Groß Steinort.[5] At that time John had already died in Steinort. His widow, Amalie, survived him by nearly two decades. She died in Kittlitz, probably after living with her only surviving daughter Martha,[6] and was buried next to her husband in Groß Steinort.

Only in 20th century files and on the common tombstone the rather german-sounding name Schwetling can be found. Presumably the Masurian family wanted to make sure of their Germanness. It remains unclear whether Amalie and Johann deliberately changed the name again at their high age, or whether the initiative for this was taken by the generation of children, especially son Rudolf, who appears in files only under the name Schwettling.