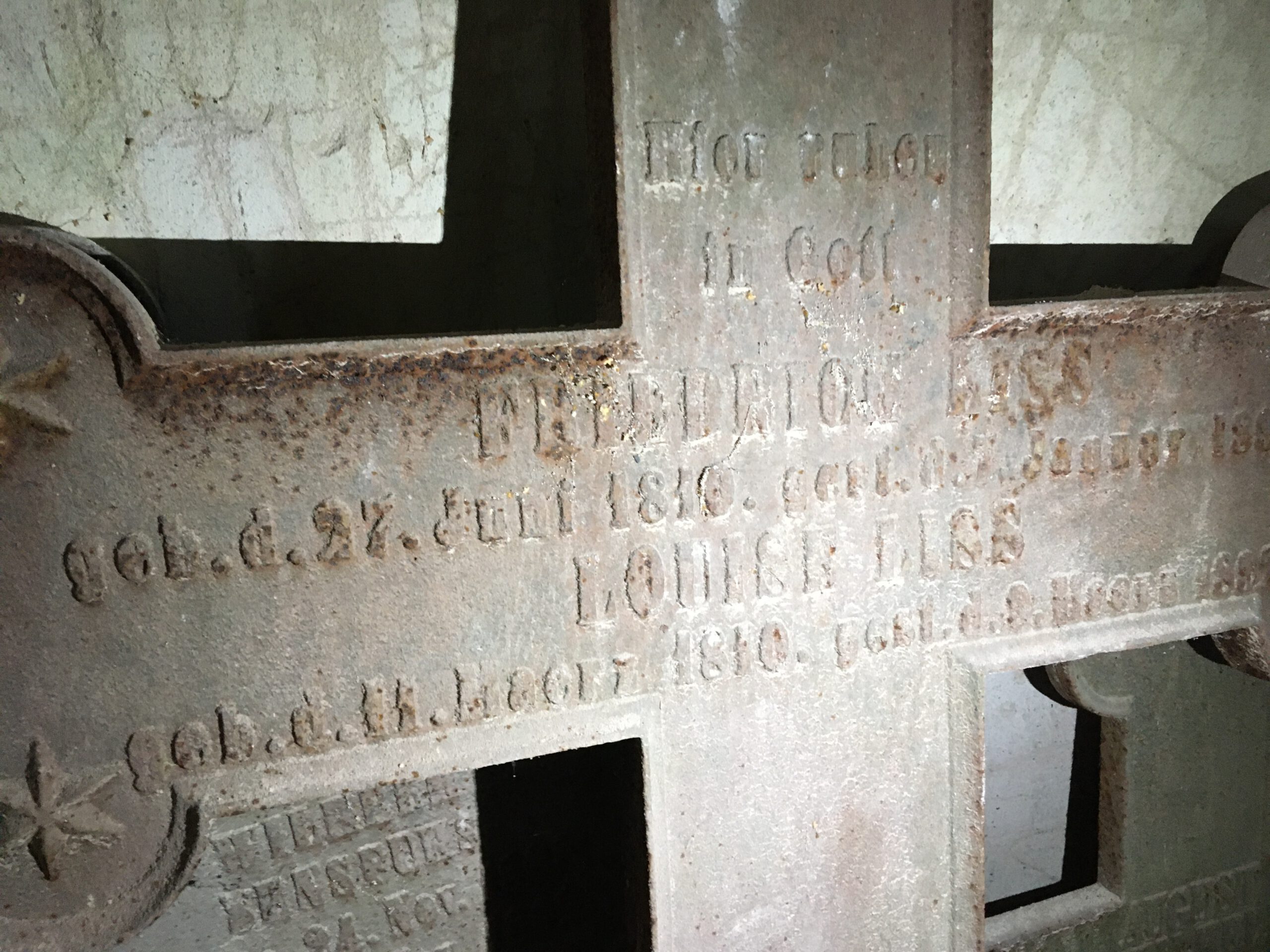 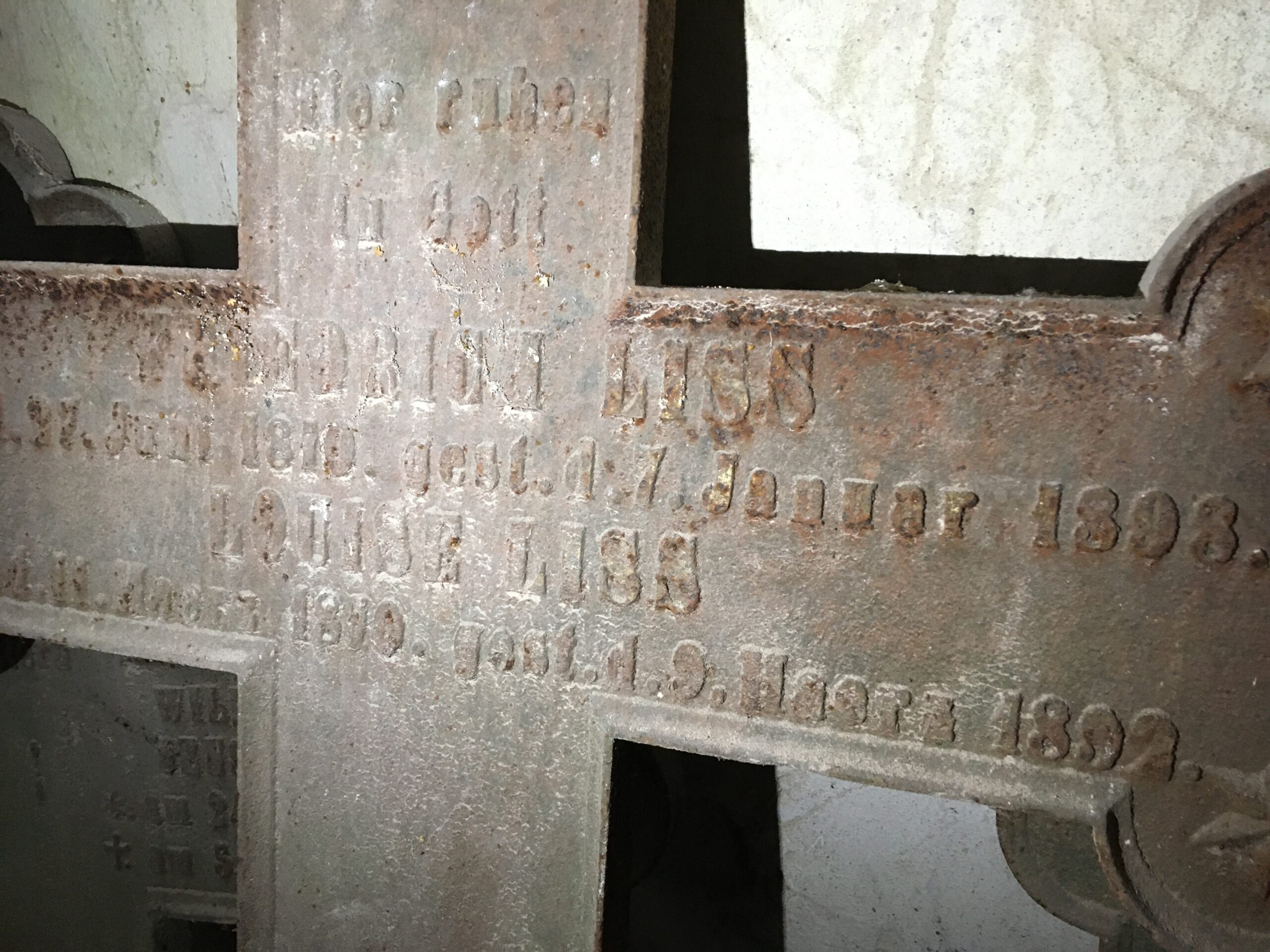 In the region around Steinort, the surname Liss or Liß was very common before the end of the Second World War.[1] A man of this name managed the Lehndorffs’ stud farm until 1945.[2] We do not know whether Friedrich Liss was one of his ancestors. Probably he also worked for the Lehndorffs, namely as an instmann, a propertyless day laborer, in Groß Steinort and in the neighbouring Kittlitz. Friedrich Liss was only 20 years old when his wife, the maid Louise, who was six years older than him and had been born under the name Piontkowski, gave birth to a son called Carl on 27 October 1836 in Steinort.[3] The two were not married at the time: They did not make up for it until six weeks later, on 9 December, in the church in Rosengarten.[4] In rapid succession, at least eight other children of the couple were born until 1853 – the sons Friedrich, Gottlieb and Wilhelm as well as the daughters Justine, Maria, Wilhelmina, Carolina and Auguste. Auguste already died in 1871. Justine did not even live for one single month, Friedrich and Gottlieb only got a little older than 20 years.[5] Only about half of their children still might have been alive when Louise died in Labab as a “local poor woman”, two days before her 82nd birthday.[6] Her husband Friedrich followed her almost six years later. In the death register, he is referred to as a shepherd and pensioner; his last residence was Groß Steinort.[7]