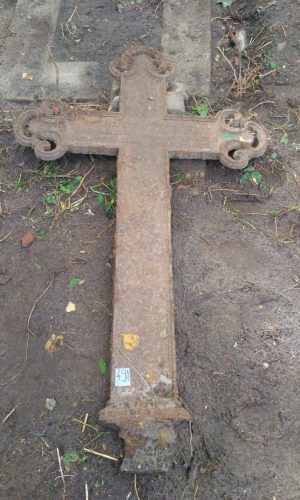 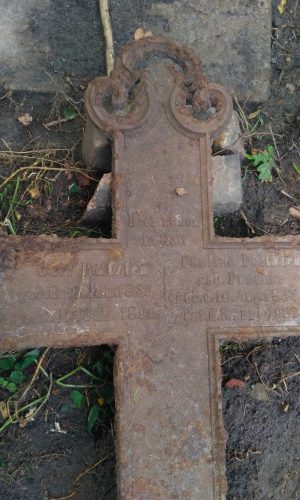 Several members of the Poltzien family appeared in files as servants of the Counts Lehndorff already during the early 18th century.[1] A memoir of the period before the First World War even suggested that the family had “probably already come to Steinort with the Lehndorff”, i.e. in the 14th century.[2] A carpenter Poltzien, apparently the father of Carl Poltzien, was chosen in 1850 in the Prussian state elections in the second of three electoral classes in Rosengarten, after the tenant farmer Raabe from Stobben, who was later buried in the cemetery of Groß Steinort, the pastor and others had rejected the election. Since only Count Lehndorff was elected in the first class, [3] the Poltziens seem to have belonged to the upper middle class in the area. In any case, their workshop supplied pretty much everything for Schloss Steinort that was made of wood: shelves for the library, window frames and also coffins.[4] In addition to the carpentry workshop, they also ran a restaurant. Apparently Carl Paul Heinrich George Poltzien initially married Henriette Puschke, the daughter of the teacher Friedrich Puschke and his wife Louise, who are also buried in the cemetery of Groß Steinort. Henriette’s mother was a born Bartsch and became the wife of Carl Poltzien Jr.’s father. After Henriette’s early death in 1871 and her burial in Steinort, the widower married her sister, his sister-in-law Paulina Puschke, in the church of Rosengarten on September 1, 1876. Both bride and groom were already 41 years old. They do not seem to have had children anymore.[5] As late as 1945, the post office in Groß Steinort was operated by a Polzien family.[6]